I don’t know if the story that I’m going to relate is true or not. Frankly, I don’t believe it.

Yet, the old man who narrated the story not only did he believe it, he claimed to have witnessed it. And every one that was in the café that afternoon nodded in approval.

People are gullible and whatever they do not understand, they distort it to suit their beliefs. Maybe I do exactly that when I pretend to be a sceptic.

I heard it fifteen years ago.

I had gone to my village Thalatta, which is located somewhere between Arcadia and Ancient Olympia, to see my grandmother. As I remember, it was the last time she made chicken soup for me. A few months later she was admitted to hospital – and passed away.

One day, around noon, I felt like strolling among the olive trees and the vineyards. In the afternoon, I arrived at Saint George, the nearest village. A handful of people, one church and one café.

I went for a coffee before returning home. There I met the old man, Kostas “Malook “– that’s how he introduced himself.

He got the nickname, because when he was a little boy, he was afraid to cross a bridge. He struggled with himself, finally he made it, and as soon as he reached the other side, he began saying to his mother “mama look, ma’ look, ma’look ”
That nickname stuck ever since, and no one used his surname.

He was over ninety years old when I met him just like all the regulars in the café and all the villagers as well. Their children had left them years ago, for the big city, in search of work and entertainment.

They would visit them, in their shinny cars, during Easter holidays or in summertime.

During the first (and also the last) years of my youth, I used to ask people to tell me stories, which became a source for writing. Naturally, I asked Kostas Malook if he had a good story for me from the days of the Occupation or the Resistance.

He laughed.
“Let me tell you how moonstruck Louvikis, the boy who spoke with the dead, saved this village” and all of the elderly nodded in approval.

Louvikis was born handicapped and an orphan.

Nobody knew who the father was. Surely someone from the village got Mary pregnant, and she died (“of shame”) after giving birth.

The baby was brought up by the villagers. Any woman that was breastfeeding at the time, would nurse him as well. He was “the child of the village”. Welcomed in all the houses and received with open arms.

But his whole demeanour was awkward.

His hands were coiled. He stuttered and was harebrained. On top of that, he had a strange habit. He spent most of his time at the cemetery. He used to go there and sleep on his mother’s grave and talk to himself.

He claimed he was talking to the dead. And the dead would tell him what it was like on the other side. They told him not to be afraid of death, as there would be no more sadness, they told him “peopl’ die once”.

He was never teased by the other children.

“This is your brother” mothers would say, and it could have be true, as any man in the village could have been the father. Any kid that forgot and actually teased him, would be belted.

It was the summer of 1944, Malook went on, when Louvikis repaid the generosity he was offered.

Greece was occupied by the Nazis. The men who had any strength left, joined the partisans in the mountains. Back in the village, there were only women, children, the elderly and men who were incapable of fighting – or didn’t have the backbone to do so.

Around the name day of Saint Elias, the partisans sabotaged a small bridge and a German soldier was killed, mostly due to his own fault.

Two Nazi trucks set out for Saint George to take revenge for the death. They had done the same thing a month ago in Distomo Village, and in many other villages too. You kill one of ours, we will kill two hundred of yours.

When they saw the cloud of dust, as the trucks approached, the children began to scream. No car had ever been to this village and everybody knew what was upon them.

Malook was one of the few men who had stayed at the village. He was consumptive and he was spitting blood.

As everyone was weeping and praying to Saint George for help, ten year old Louvikis, sprang forward and addressed them stuttering:
“I’ll go and meet them and tell them. You’re all my parents”

The child set off alone, that moonstruck child who slept by the graves, who spoke with the dead, was now going down the track to stop the Nazis.

Soon after that, the villagers decided to go and meet the Germans. Desperate as they were, it seemed to them, they might have pity on them, if they surrendered.

The procession set off, headed by the men and as they came around the corner of the Virgin Mary little church, there was a strange spectacle.

The trucks had stopped and all the soldiers had gathered around the weird boy, who was talking to them.

“What are you telling them?” asked Malook as he got close
“Messages” said Louvikis. “I bring them messages from their mothers and grandfathers. And from their brothers who fell”.

“And who taught him German?” I asked old-Malook.
“No one. Nobody at the village spoke a foreign language. On the other hand, every time we spotted him on a tomb and took him away, he was mumbling strange words that nobody understood.”

At some point an officer took Louvikis aside and they talked for a while. Then he ordered his soldiers to get on the trucks and turn back.

Louvikis sat next to the driver. They would take him with them, maybe as a hostage.

“I’ll leave” said the boy to Malook. “And don’t be afraid. Peopl’ die once.”
The soldiers started the trucks and took off.

No one saw Louvikis ever again or heard anything about him.

The Nazis never came back to the village. The Occupation came to an end and the civil war broke out.

The village was deserted, the young ones went to the city, and the elderly were left alone with their memories.

It was night when I set off for home. A half moon hung in the sky, half moon half darkness.

I told my grandma the story. She’d heard of it.
Everybody knew Louvikis, the weird boy who was breastfed by many breasts, slept by the graves and spoke to the dead. 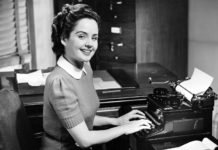 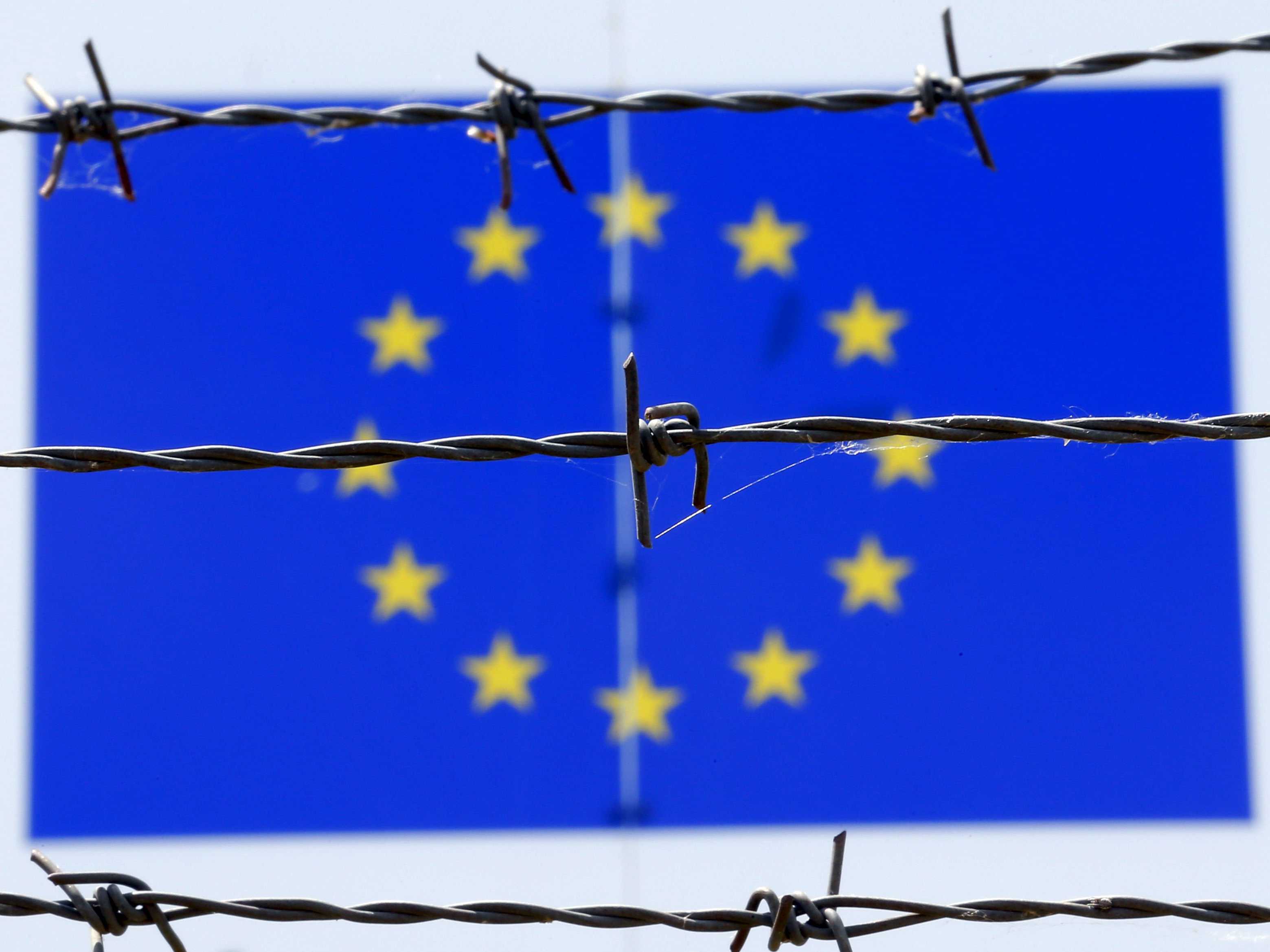