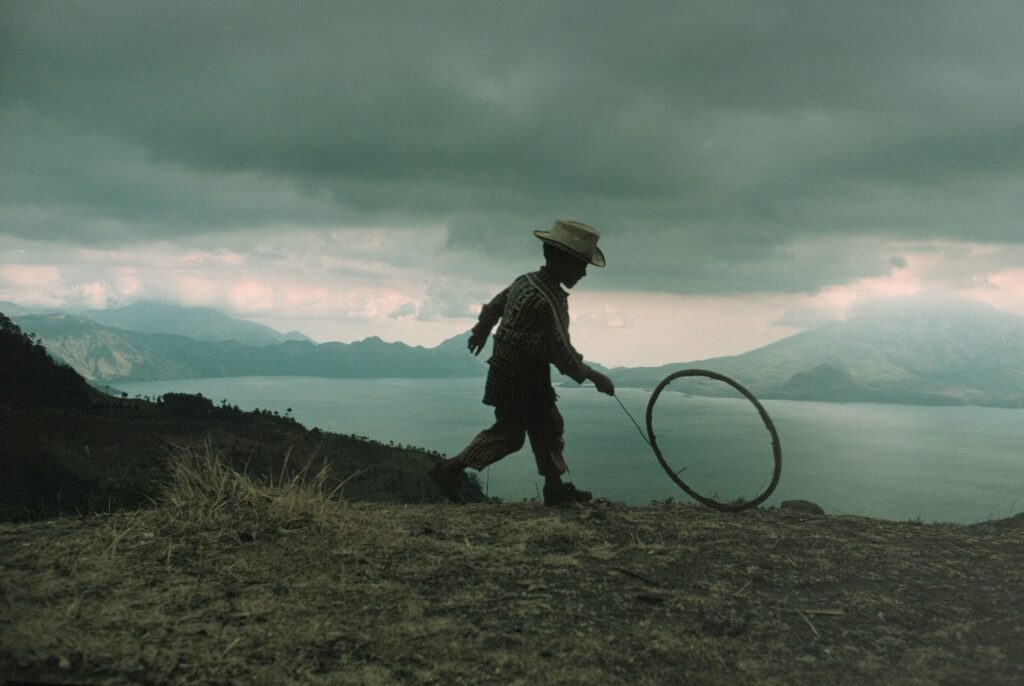 In art (and life, too) there is passive and active imagination.

We tap into passive imagination to grasp the art of the others.

To feel a song, to enjoy a painting or a movie it takes passive imagination.

Some people who are completely deprived of imagination will never be able to see the beauty of a poem.

To read a novel, you have to cross the threshold of passive imagination and utilize tools of your own. Still, this does not suffice to make you count for a creator.

Active imagination comes into play when somebody starts to build something new. A man who conjures up an entire world (Middle Earth), an anti-hero (Don Quixote), a way (The Theatre of the Absurd) or a conflict (Moby Dick), they build reality from scratch.

They are like a child that can make up a game out of nothing. This is active imagination: inventing a game on its own.
If you hand the game to the child packed in a box along with the instructions then it is a passive game.

I can’t think of a greater shiver than plotting a story and creating worlds, human beings, loves and deaths that were never existed until you wrote about them.

My take of things, I know. Everything is just a point of view of a truth which has nothing else but various perspectives.

Still, every beautiful page which I bring into existence, like I did tonight, seems to me as if it is a crumble of sense that I leave behind me in the forest of chaos.

“What did you do for as long you were alive?” Death will ask me when he will come to take me.
“I was imagining things”, I’ll tell him “and afterwards I was putting them on paper”.
“Were they of any use to anybody?”
“They were to me, for sure” I will answer laughing.

Then we won’t play chess; too much of a cliché.
We will improvise over a twelve-bar blues song; guitar and harmonica.
And we won’t be enemies.